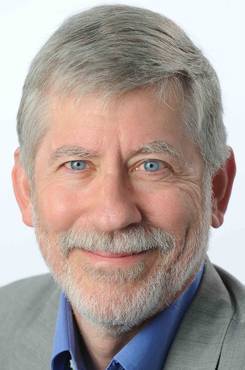 Michael SEGALLA is Professor of Management at HEC Paris in Jouy-en-Josas, France.  He is Franco-American, earned a Masters in Political Science and International Relations and a Ph.D. in Organisational Studies and Labour Relations (University of Iowa).  He taught Management, Human Resource, Organisational Behaviour, and Industrial Relations at McGill University in Montreal, City University of New York in New York City, and was a faculty member of the City University of New York - Cornell University Masters of Science in Industrial Relations.  In 1991 he was awarded a Franco-American Commission for Education Exchange Inter-foundation Grant.  For many years he was the coordinator of the CEMS Organisational Behaviour Inter-Faculty Group.  Some of his key projects and achievements over the past decade include:

2015 - 2017 - Started the HEC Connected Care Project with funding from Intel and iHealth Labs.  This project equipped HEC EMBA and MBA students with activity and cardiac trackers to examine the impact of activity, sleep, and stress on academic performance.  Scheduled to collect data from participants until June 2017.

2012 - Certified by the French Comité du secret statistique, for access to the DADS national database

2010 - Joined the Board of Directors of the Fondation Maréchal Foch which owns Hopital Foch, the largest private not-for-profit hospital in France