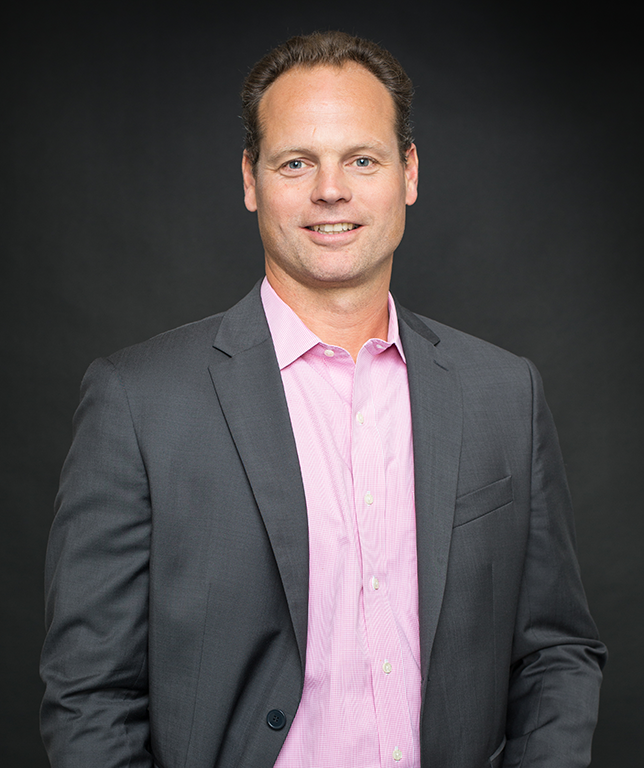 Christophe Pérignon is Professor of Finance and Associate Dean for Research at HEC Paris, France. He is also the co-holder of the ACPR (Banque de France) Chair in Regulation and Systemic Risk. He holds a Ph.D. in Finance from the Swiss Finance Institute and has been a Post-Doctoral Fellow at the University of California at Los Angeles (UCLA). Prior to joining HEC Paris, he was an Assistant Professor of Finance at Simon Fraser University in Vancouver, Canada. His areas of research and teaching interests are in financial risk management and AI/machine learning. Christophe published a dozen of articles in top finance journals (Journal of Finance, Journal of Financial Economics, Review of Financial Studies, Journal of Business, Journal of Financial and Quantitative Analysis, and Review of Finance) or in general-science journals (Science). In 2014, he received the Europlace Award for the Best Young Researcher in Finance. Along with Christophe Hurlin, he co-founded RunMyCode, an online repository allowing researchers to share code and data associated with published papers (800,000+ individual visits); and cascad, a certification agency allowing researchers and academic journals to signal that their research has been reproduced by a third party (250+ studies verified). In 2022, Christophe launched Decilia Science, a data-science company producing and auditing machine-learning algorithms for companies, and RAMP-UP, the job matching platform for HEC Paris students and professors/staff.

What if Dividends Were Tax-Exempt? Evidence from a Natural Experiment
Review of Financial Studies, 2021 (with D. Isakov and J.P. Weisskopf)

The Private Production of Safe assets
Journal of Finance, 2021 (with M. Kacperczyk and G. Vuillemey)

The Counterparty Risk Exposure of ETF Investors
Journal of Banking and Finance, 2019 (with C. Hurlin, G. Iseli, and S. Yeung)

The Political Economy of Financial Innovation: Evidence from Local Governments
Review of Financial Studies, 2017 (with B. Vallée)

Where the Risks Lie: A Survey on Systemic Risk
Review of Finance, 2017 (with S. Benoit, J.E. Colliard, and C. Hurlin)

The Risk Map: A New Tool for Validating Risk Models
Journal of Banking and Finance, 2013 (with G. Colletaz and C. Hurlin)

The Pernicious Effects of Contaminated Data in Risk Management
Journal of Banking and Finance, 2011 (with L. Frésard and A. Wilhelmsson)

The Level and Quality of Value-at-Risk Disclosure by Commercial Banks
Journal of Banking and Finance, 2010 (with D. Smith)

Diversification and Value-at-Risk
Journal of Banking and Finance, 2010 (with D. Smith)

Commonality in Liquidity: A Global Perspective
Journal of Financial and Quantitative Analysis, 2009 (with P. Brockman and D. Chung)

How Common are Common Return Factors across Nyse and Nasdaq
Journal of Financial Economics, 2008 (with A. Goyal and C. Villa)

Do Banks Overstate their Value-at-Risk?
Journal of Banking and Finance, 2008 (with Z. Deng and Z. Wang)

Repurchasing Shares on a Second Trading Line
Review of Finance, 2007 (with D. Chung and D. Isakov)

Testing the Monotonicity Property of Option Prices
Journal of Derivatives, 2006

Sources of Time Variation in the Covariance Matrix of Interest Rates
Journal of Business, 2006 (with C. Villa)

We introduce the XPER (eXplainable PERformance) methodology to measure the specific contribution of the input features to the predictive or economic performance of a model. Our methodology offers several advantages. First, it is both model-agnostic and performance metric-agnostic. Second, XPER is theoretically founded as it is based on Shapley values. Third, the interpretation of the benchmark, which is inherent in any Shapley value decomposition, is meaningful in our context. Fourth, XPER is not plagued by model specification error, as it does not require re-estimating the model. Fifth, it can be implemented either at the model level or at the individual level. In an application based on auto loans, we find that performance can be explained by a surprisingly small number of features, XPER decompositions are rather stable across metrics, yet some feature contributions switch sign across metrics. Our analysis also shows that explaining model forecasts and model performance are two distinct tasks.

My contribution: I co-designed and co-implemented the reproducibility verification policy of the #fincap project

In statistics, samples are drawn from a population in a data-generating process (DGP). Standard errors measure the uncertainty in estimates of population parameters. In science, evidence is generated to test hypotheses in an evidence generating process (EGP). We claim that EGP variation across researchers adds uncertainty: Non-standard errors (NSEs). We study NSEs by letting 164 teams test the same hypotheses on the same data. NSEs turn out to be sizable, but smaller for better reproducible or higher rated research. Adding peer-review stages reduces NSEs. We further find that this type of uncertainty is underestimated by participants.

The Fairness of Credit Scoring Models (with C. Hurlin and S. Saurin)

In credit markets, screening algorithms aim to discriminate between good-type and bad-type borrowers. However, when doing so, they also often discriminate between individuals sharing a protected attribute (e.g. gender, age, racial origin) and the rest of the population. In this paper, we show how (1) to test whether there exists a statistically significant difference between protected and unprotected groups, which we call lack of fairness and (2) to identify the variables that cause the lack of fairness. We then use these variables to optimize the fairness-performance trade-off. Our framework provides guidance on how algorithmic fairness can be monitored by lenders, controlled by their regulators, and improved for the benefit of protected groups.

The Economics of Research Reproducibility (with J.-E. Colliard and C. Hurlin) To be updated soon

Reproducibility of scientific results in the EU. Publication Office of the EU. December 2020.